PTE Jubilee Locomotive was introduced to the public at the Western Railway Station on the 30th of March, which celebrates in this way the 650th Anniversary of the foundation of the first Hungarian university.

Péter Hoppál, Secretary of State for Culture of Hungary (Ministry of Human Resources), András Csépke, Chief Executive Officer (MÁV-START Co.) and József Bódis, rector (University of Pécs) held a press conference where the public was also informed about the series of colourful events prepared for the anniversary, including a wide palette of events from scientific conferences to concerts of world class excellence with the aim of promoting Hungarian higher education and culture.

To to share the information of the jubilee celebration more widely all over, the MÁV-START Co. and the University of Pécs have had a locomotive decorated for the purpose of expressing honour to the founders of the university in a worthy way. The Siemens Taurus locomotive will be wearing its festive colours till 1st of September 2018. During this time it will be running about 340 thousand kilometres on the railway lines of Hungary and Austria, as if it would get around the globe eight and a half times. The cooperation of the two institutions is not unprecedented , inter alia the InterCity rout between Pécs and Budapest delivers the passengers with the name of PTE IC from the autumn of 2014.

The Government of Hungary passed a decision last year, which, as an honour to the 650th anniversary, declares September 1st as a remembrance day of the foundation of the university and the Day of Hungarian Higher Education. According to the reasons for the decision, the holiday will greatly facilitate to emphasize the cross-border international significance of the pioneering role of Hungarian higher education, which succeeded in bridging historical epochs, proving that the advances of science in Hungary and Hungarian higher education can integrate into national heritage.

For young people prominent events imbued by the jubilee will be the Pécs University Days and EFOTT, which will be held in Velence, but the official host will be the University of Pécs. The programme called International Spring also seems to be a colourful and youthful event.

A diplomats’ round table will be held so that participants can discuss current political issues of major importance. On the first of September, as part of the jubilee ceremony jointly organized by the city and the diocese, the statuettes of Archbishop William, the university founder and King Louis the Great will be inaugurated, but there will be further events for art enthusiasts: the University Faculty of Arts will perform a Ceremonial Oratory, while Janus University Theatre Group is preparing a biographic play in faithful representation of the epoch of the poet Janus Pannonius.

The participants of the press conference could also evoke the 14th century, thanks to dance from the middle ages performed by the UP Dance Team wearing authentic clothes. 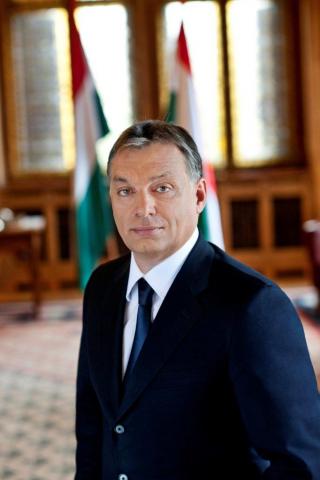